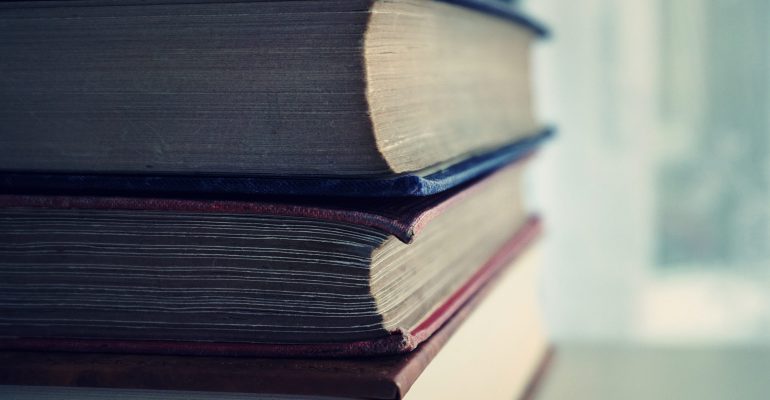 The interview took place during the 2nd Global Webinar Books on Customs, on 16 December 2021 by Monika Bielskienė attorney at Law, PwC Lietuva and Mark Neville, the author of a book on International Trade Laws of the US and is working on a new book on customs valuation. In an interview, Mark kindly shares information about the books and his philosophy of writing a book or an article.

Monika Bielskienė: I am a big fan of Mark Neville as an author of outstanding articles on customs and thus it was an honour to have an interview with him at the 2nd Global Webinar Books on Customs held by CustomsClear. Mark is an author of a book on International Trade Laws of the US and is now working on a new book on customs valuation. I asked him to talk more about both.

Mark Neville: The book “International Trade Laws of the United States: Statutes and Strategies” was first published in 2012. At least in the US most of the trade law publications at the academic level are on public international law. Their focus is on WTO, Trade Agreements and there is very little if any focus on the national or implementing legislation, which is the real world. As we say, customs is where actual goods cross actual borders, where the rubber meets the road. Even though I have an academic background, I feel an academic disquisition is sterile and I have sought a greater “real world” relevance.

So, what I wanted to do was to present the perspective of actual feet on the ground application towards the law. At the same time, to provide an essential context, I focus on the foundations of the national law that derive from the multilateral level – WTO, WCO, etc. I want to deal with the topics in a manner that was readily understandable for the private sector.

My original focus was to do a book on customs valuation as the previous book (Sherman and Glashoff) on this topic was 20 years old then (second edition published in 1988) and was hopelessly out of date. However, my publisher convinced me to cover (with other authors) US international laws more broadly. So, I did that and have also done semi-annual updates of this 2000-page book.

Now I am working on a new book, focused exclusively on customs valuation. It should be around 200-300 pages published at the beginning of 2023. The book will have a major focus on the US and its administrative practice. The US is a model of transparency, at least in terms of valuation. Most of the customs practitioners and customs authorities refer to the customs rulings by CBP (U.S. Customs and Border Protection), which will be also covered in my book. To some extent, I will also touch upon practices of Canada and the EU, on what is coming from the ECJ (Court of Justice of the European Union). The intersection between customs valuation and transfer pricing will be also analyzed.

Monika Bielskienė: Thank you, Mark. I am looking forward to that book and I hope to read it as soon as it is published. Let’s elaborate now a little bit on the topic of the philosophy of yourself when writing a book or an article.

Mark Neville: Most young lawyers, when they start to practice, if they have any inclination to writing, try to emulate Churchill or Shakespeare. But that gets knocked out of you early if you are in a law firm, where you have a very robust review process. Over time you get the message that you should be delivering a message. A message which is preferably concise, clear, and direct.

“Precision” is a guiding principle for my writing. My approach is to write as clearly and directly as possible. I’ve been writing articles for the Journal of International Taxation for over 15 years and have done 186 of them already (and counting). As the journal’s name would imply, it’s intended for international tax practitioners, although I know that the articles are widely shared with fellow customs and trade professionals. So, I write to reveal the essence of the topic and present the issue in a manner that would be easily understood by customs professionals and non-customs specialists alike. I don’t use a lot of jargon. If I am using discrete terms of art, I define them. When you are writing to a wider audience you must keep in mind that it is not the same as communicating with other customs professionals, who have a common understanding of the vocabulary. That has always been my approach. In a way, my writing has been heavily influenced by my practice as a customs lawyer who must be able to explain complicated legal principles to non-lawyer clients.

Monika Bielskienė: I really feel this approach while reading the articles, they are so clear and portray the essence. My last question would be related to the topics of your interest. Why customs valuation?

Mark Neville. I think I did not find it, valuation found me. My current focus has been formed by my participation with the ICC (International Chamber of Commerce) at the WCO (World Customs Organization) Technical Committee meeting. We are the only private sector presence in those meetings and there is a small contingent of us customs practitioners – we are lawyers and representatives of multinational companies, some of whom are ex-customs officers. That participation allows me to uniquely stay abreast of what is transpiring at the international level at the WCO. There is a lot of development. I see right now a divergence between positions taken, e.g., by the US and Canada vs. the EU. There is a clear divergence and it is very upsetting since formerly there was sort of a generally accepted or uniform interpretation of the Valuation Agreement. Now there are disturbing cracks on the surface and they are widening.

For me, valuation is just very exciting. In some respects, tariff classification and origin are easier to grasp. Perhaps it is because they are more objective and down the line. On the other hand, valuation gets into much more obscure topics. It is a bit more subjective and has nuances – and it is actually quite a broad field. Not only some importers but also some customs authorities are wanting to play fast and loose in ways that nullify their WTO obligations by playing with customs valuation. These have been well-known for many years. All these aspects of customs valuation make it intellectually challenging for me.

Monika Bielskienė: In your view, what changes await us in the nearest decade?

Mark Neville: I think the hot topics will be the tension between trade and security, provision of more data, carbon tax and other climate-related policies, labour content. Also, the big development over the course of the next decade will be the role and the status of China. The notion that China has been classified as a developing country by the WTO (World Trade Organization) for 20 years is an absurdity that is being addressed. We’ll see what comes next.

Monika Bielskienė: Thank you, Mark, for the interview. 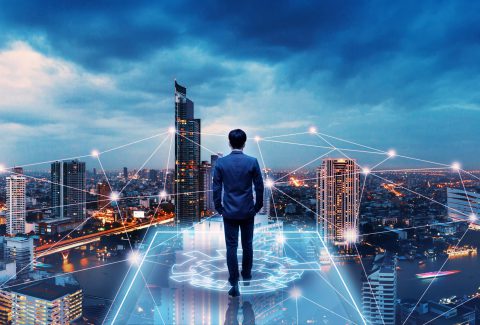 Wise Persons Group recommendations: what is the future of EU customs? 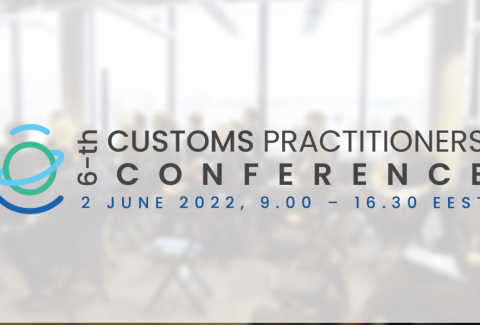 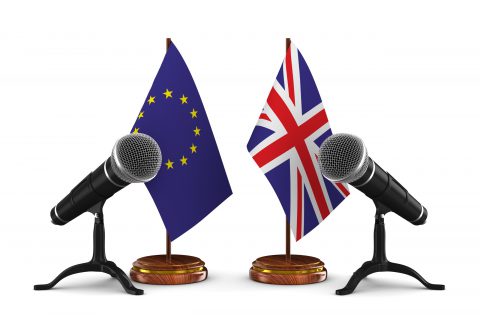 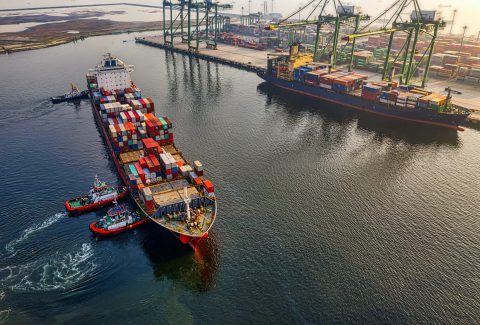 Customs clearance in the UK in 2022: what could possibly go wrong? 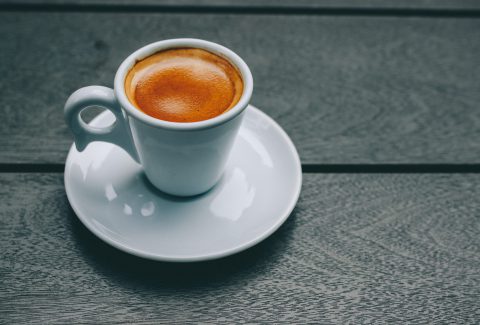 A coffee break with… Timothy Lyons 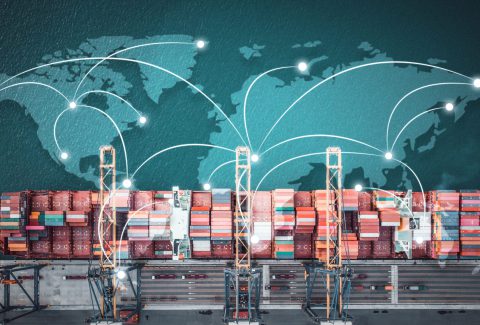 Customs compliance: Are you doing the right thing? Try these quizzes today! 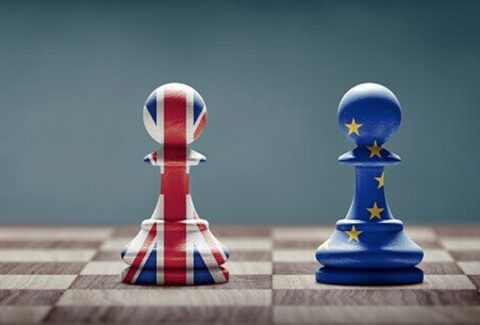 Webinar. Brexit: The key to unlocking the secret to how an SME can trade successfully across borders 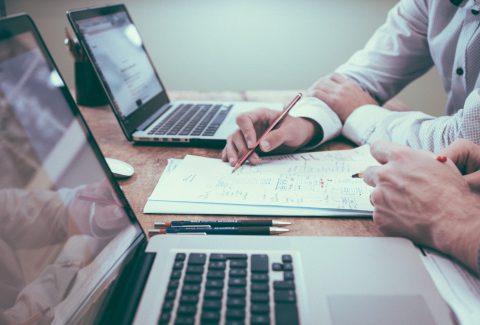 The process of acquiring customs competence 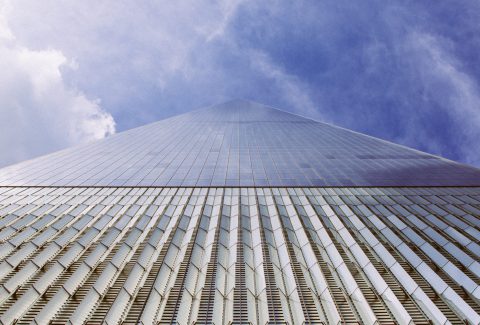 Importer’s knowledge to claim preferential treatment: is it a gift or a trap?

We use cookies to make Customs Knowledge International website a better place. Cookies help to provide a more personalized experience for you, and web analytics for us. You can change your preferences in Cookies settings

These cookies remember information about what changes the user has already made in the settings, such as language selection.

These cookies collect anonymous information about how visitors interact with the site, what pages on the site they visit, and so on.